We seek to address our poor scheduling in planning a high interest event during our regular meeting time. All meetings are planned for every Tuesday at 7pm, and as such, this week’s event coincides with Kol Nidre on September 17th, Erev Yom Kippur.

We would like to apologize to any members of the UVM Jewish community who were not able to attend this meeting due to the time conflict. Upon notification of the conflict, a member of SJP has volunteered to take notes of the event to distribute, so as to increase accessibility for those who cannot attend. We might be able to produce an audio recording of the talk as well with the speaker’s permission. Furthermore, we are committed to identifying important holidays of major religions throughout the year (specifically those which don’t close school facilities) so this issue does not reoccur.

We don’t want the scheduling here to be interpreted as intentional or provocative, and it is not meant to exclude Jewish students from the meetings. Our meetings welcome students of any faith who align with our core program, which follows:

We also encourage the attendance of those undecided or decided against our program who are willing to take on a listening role from an open minded and good-faith perspective. We don’t intend to debate our core program at our meetings or at this gathering, but we believe in discourse and are working with UVM’s debate team on coordinating a debate later in the semester. We do not demand adherence to our program by any individual or group to foster understanding between SJP and UVM’s Jewish community, because we believe the mission for justice in Palestine is fully compatible with the Jewish faith. 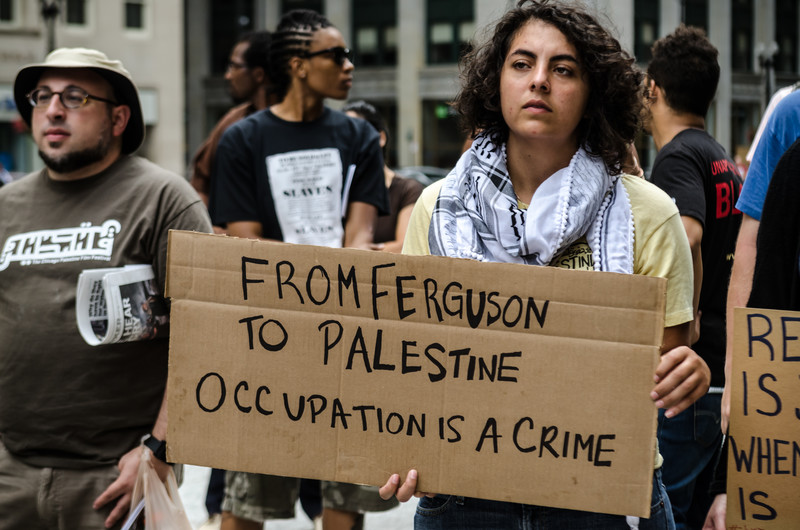