Because the town of West Fairlee VT is so small, social capital is relatively strong in the community. Most of the activities and social gatherings that take place within the community are examples of bonding capital because for the most part everybody knows each other to a certain degree. For example Every year the West Fairlee day parade is held with a barbeque and market afterwards, and the entire event has the feel of a family gathering. Instead of getting to know other people, the majority of the time is spent reconnecting with residents of the town that maybe you haven’t had the time to catch up with lately, saying hello to good friends, and catching up on local gossip. Below is a picture of the parade: 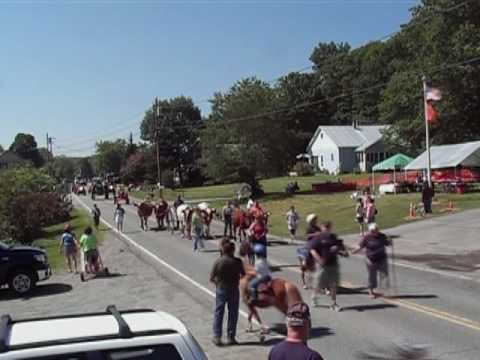 There are many volunteer options that help establish social capital in the community. The town has an aging population with 32% of its population between the ages of 45-64, and 20% of the population 60 and older. (American Factfinder 2010). Because of this,  children growing up in the town are often encouraged to mow the elderly neighbor’s lawn in the summer, rake the leaves in the fall, and shovel snow in the winter. The engages children in bridging capital from a young age, getting to know community members while also learning hard work ethic and maybe even earning some cash.

One organization that is helping to increase social capital in this community is the West Fairlee Community food shelf. Not only do they support residents by giving people and families living in low economic standing food supplementation, but they also engage in linking capital by connecting residents in greater need to other local food shelves or the Haven located in White River Junction that provides temporary access to food and shelter. Below is a picture of the community town building where the food shelf is located as well as the town offices.

And because it’s fall, here are a couple pictures of my beautiful hometown in the autumn months: 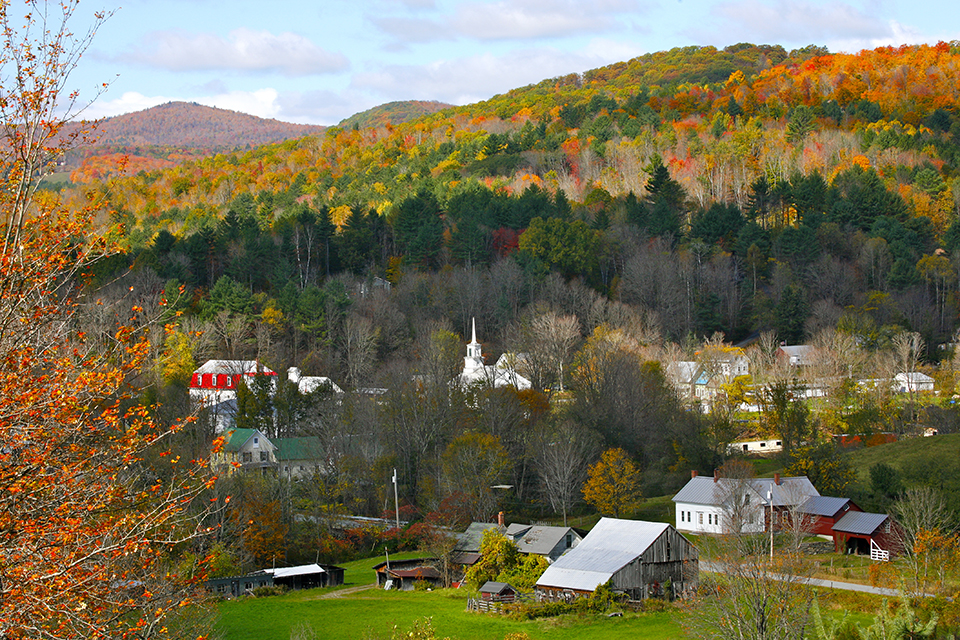