Montpelier is a culturally thriving metropolis. It is a relatively small community of people who value their cultural traditions and lifestyles. Montpelier has several musical venues, celebrations, ways of thinking, and traditional norms. Montpelier happens to be 97.8% white, the whole state of Vermont is 98% white so it’s very similar to the Vermont normalities surrounding race(“Data Access and Dissemination Systems (DADS).” (2014).).

Montpelier has a lot of surface culture. Every new years there is a huge all town event that attracts thousands of people form the surrounding areas. During this event there are tons of different activities to partake in all throughout the downtown area of Montpelier. There is often live music and good food to eat too. Another celebration that represents the surface culture of Montpelier is the Fourth of July celebration. During this celebration the whole town gathers on the State House capital lawn and watch a parade. There is also lots of great local food that you can buy. After the parade there is usually fireworks, unless it rains. Montpelier also prides it’s maple syrup year around, they have sugar and snow events and morse farm, a place where they make maple syrup. 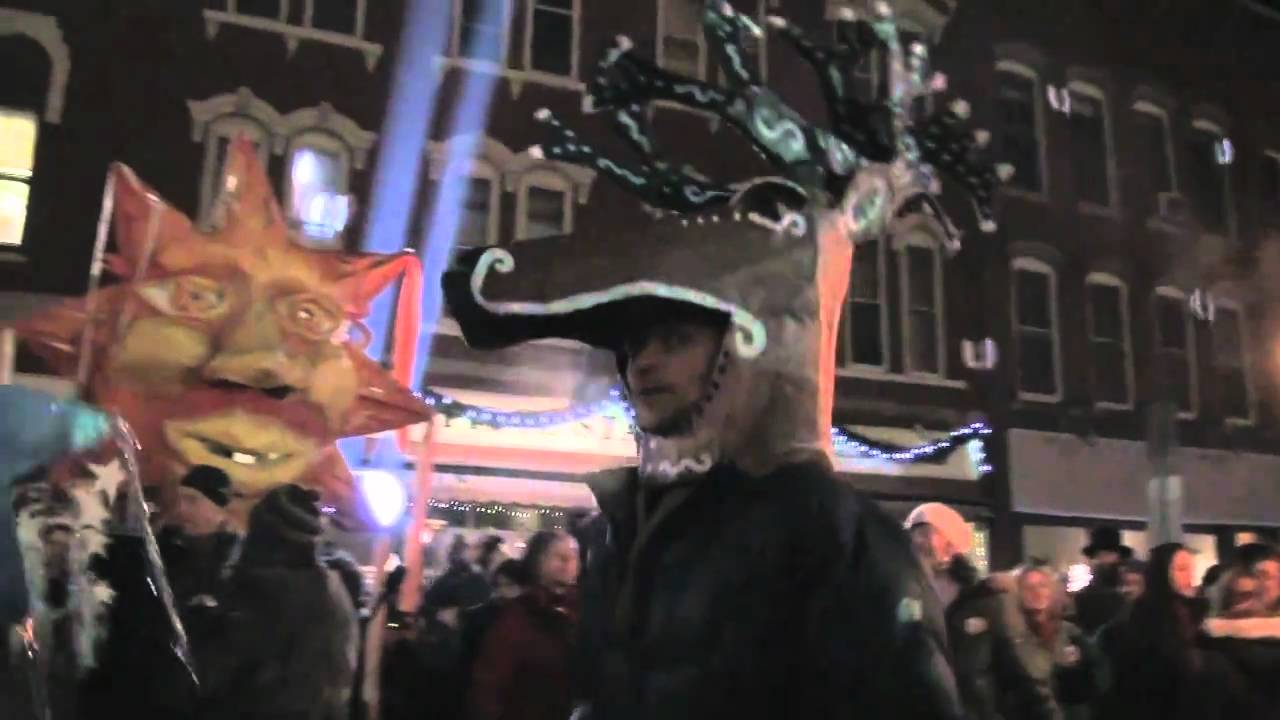 Parade and events on new years eve in Montpelier.

Montpelier has some deep culture as well. Some of the unspoken rules that are followed in Montpelier is general rules of conduct. One of those rules is you are not allowed to skateboard on the sidewalks. Thats why you see people riding their skateboards on the street with cars. Montpelier is also very spacious and people own a lot of land. Often time personal space makes it so you cant go trampling through someones backyard, even if its a forest that is super beautiful. In Montpelier people respect their elders very well, a majority of the population is old people. The town is generally all old people and the younger people care for them or send them to the local retirement homes. That is one unconscious rule surrounding how we treat our elders. People who make changes in Montpelier are often of a higher wage and have payed a lot of money for their voices to be heard. Usually changes and problem solving addresses those of higher wages. However, most of the town above middle class.