Located right behind the Vermont state house is Hubbard park. Hubbard park has dog parks, workout stations, and a whole slew of trails to explore. It definitely hold a lot of aesthetic value to the locals of Montpelier. The park has been used for school based events, community gatherings, and even local holiday festivals. The park is quite large and also provides a lot of habitat for birds, deer, bear, and many other species of wildlife. Several organizations in the town of Montpellier sponsor the park. Several students from the town are employed by the park doing maintenance work. 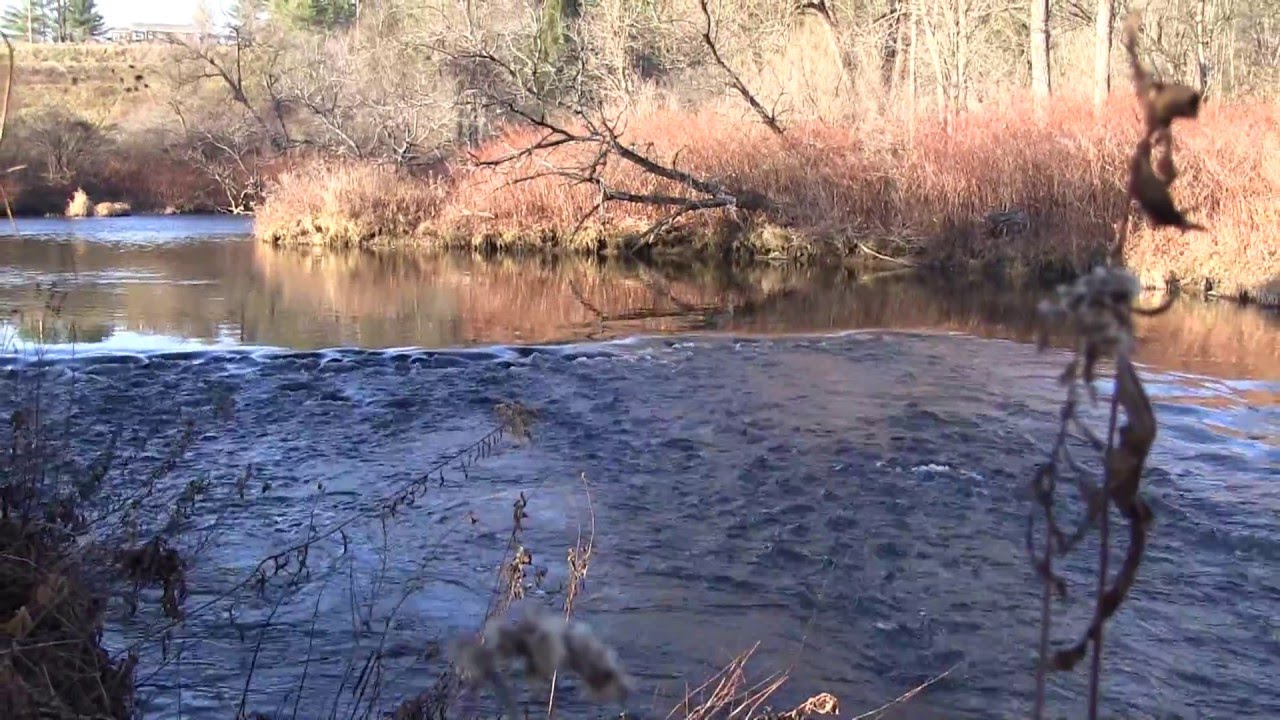 The History of the North Branch Nature Center. (2006). Retrieved September 23, 2016, from http://www.northbranchnaturecenter.org/history.html